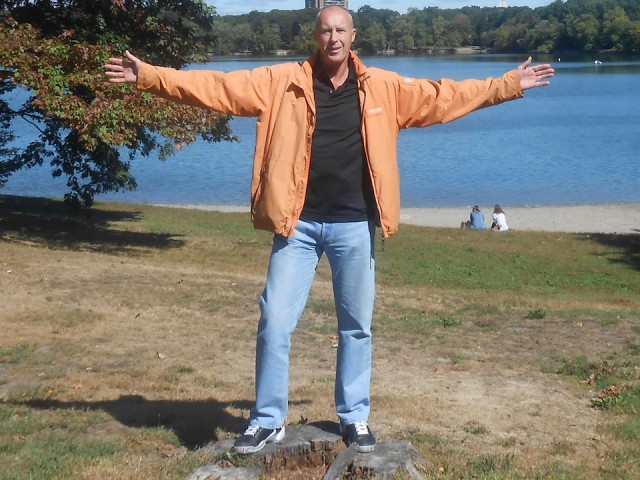 One of the beauties of writing fiction is you can just make stuff up. You can let your imagination run wild and create the stories you’d like to read. That’s what I do. Jamaica Plain is the kind of thriller I really enjoy and Jim Grant is the kind of hero I’d like to be. Most of his characteristics are heightened versions of my own. Stronger, better, and with a ready wit that I could only dream of possessing. That’s the character. Total fiction. Kind of. But Jamaica Plain is an actual place. Total reality. Kind of.

Okay, reality check. Jamaica Plain is a vibrant community in Boston, Massachusetts, USA, somewhere between Brookline and West Roxbury. I am from Leeds, West Yorkshire, in the UK and, as the Boston Globe was happy to point out, have never set foot in Jamaica Plain. Until now. In September 2013, Colin Campbell, renegade author and destroyer of all things JP, finally visited the place I had only seen on Google Earth. 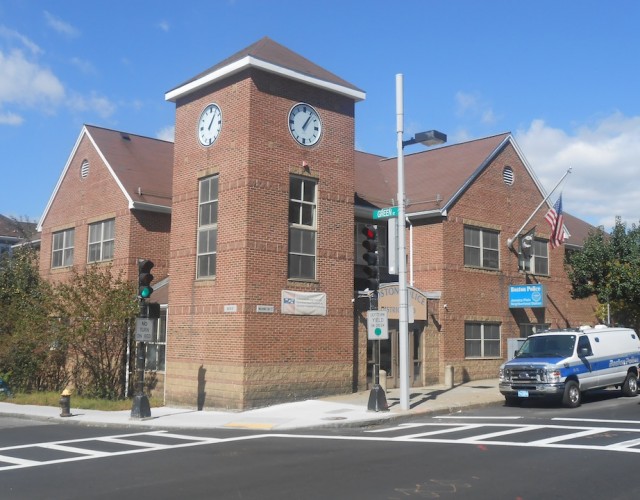 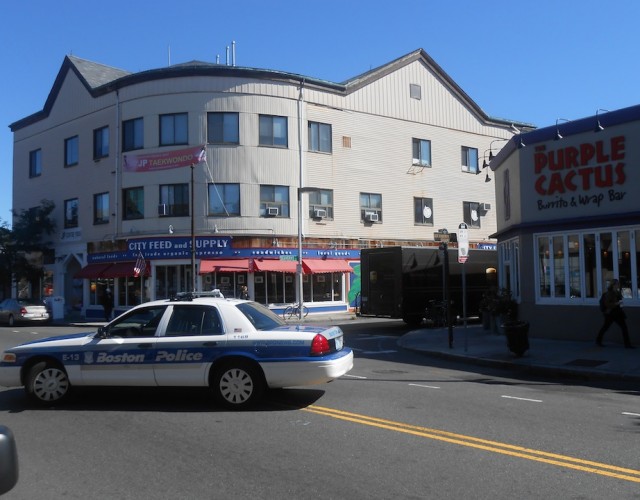 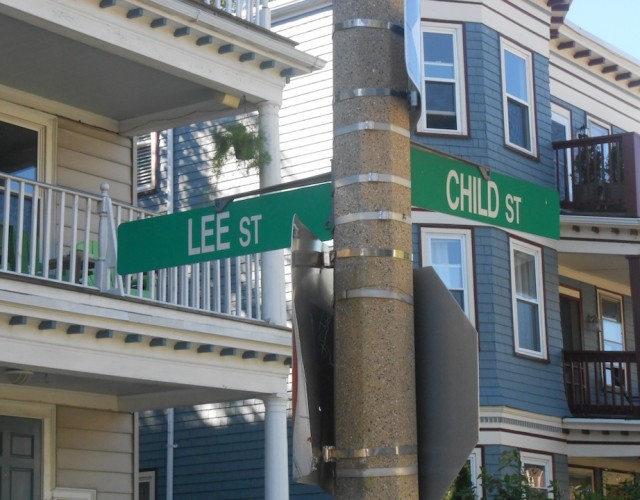 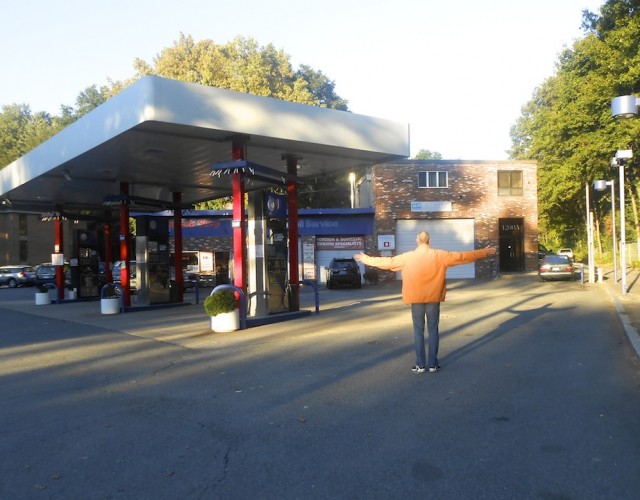 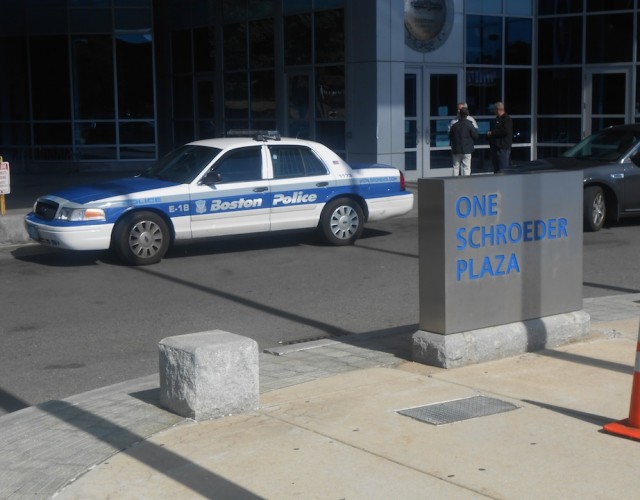 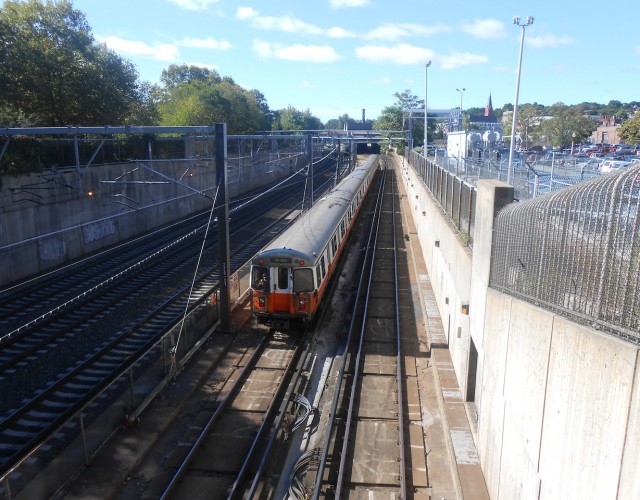 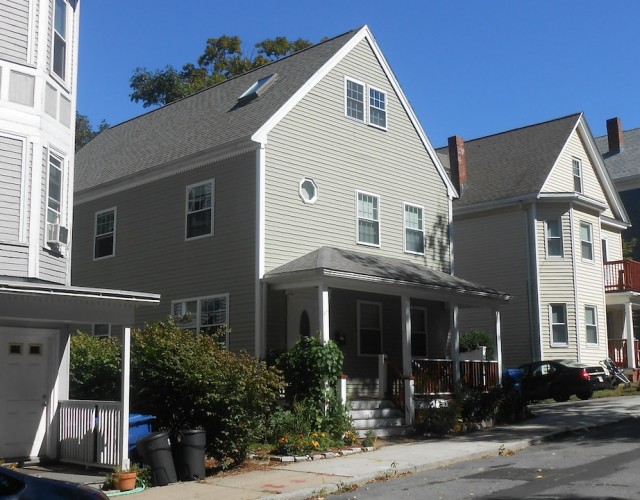 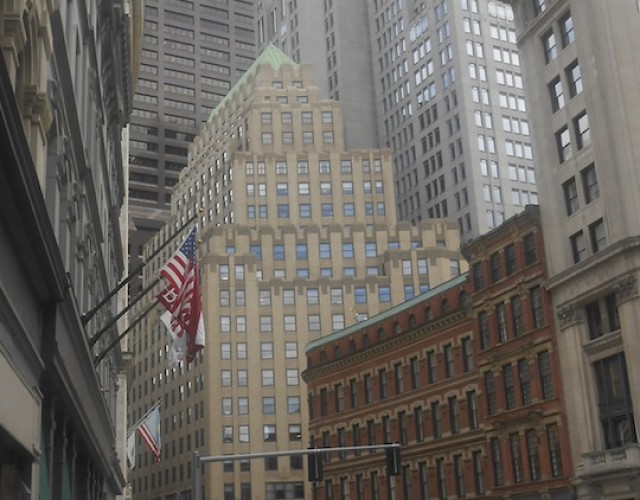 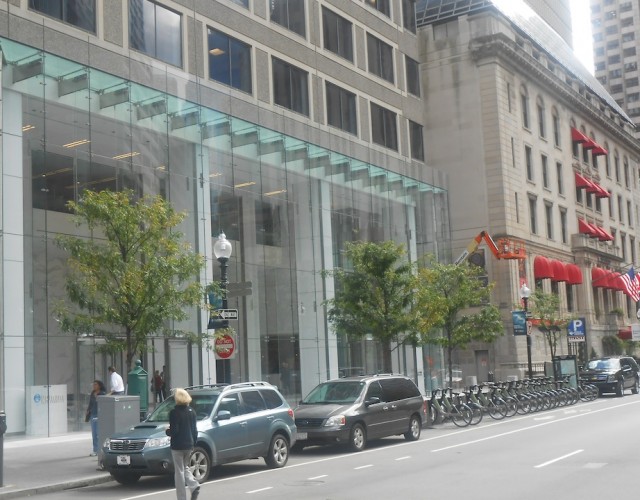 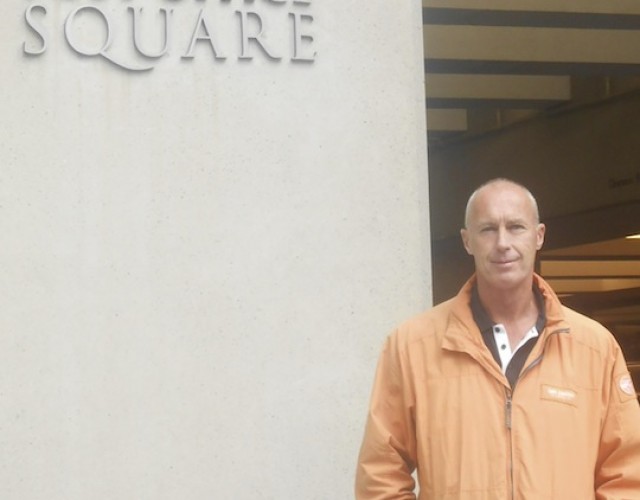 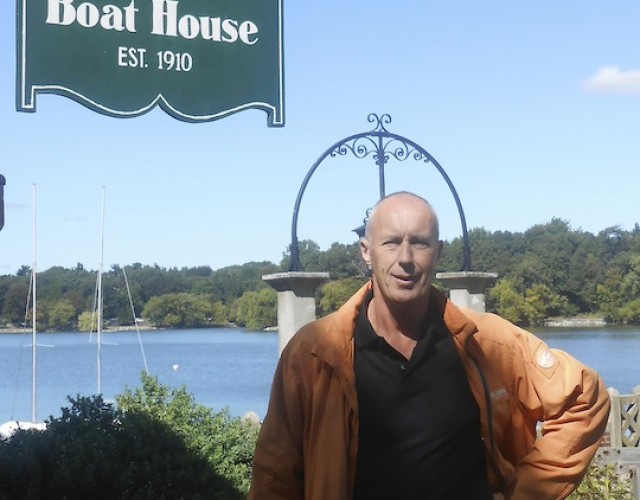 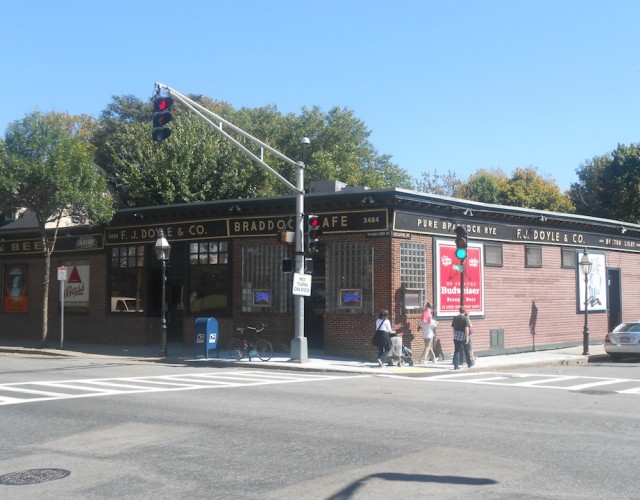 First thing I’ve got to say is how surreal it felt doing the Jim Grant tour and walking up Centre Street past the CVS and the Purple Cactus. I had a drink at Costello’s, the bar I modeled Flanagan’s on, and found it to be exactly as I described it. In fact, the whole of Jamaica Plain came alive like one of those pages in a pop-up picture book as I walked the streets. As if somebody was making a movie of my book and this was the set they’d built.

I know I upset some people for inventing a strip club at Jamaica Pond and maybe not being entirely accurate about the demographics of JP, but in my defence JP was the backdrop, not the story. I find it easier to have real locations to build my fictions around. If I get lost all I have to do is power up Google Maps then I can guide the action. Some places I did make up, like the strip club, the mobster’s lakeside cabin, and the Seaverns Hotel, but a lot of the places actually exist. Exactly as described in the book. Exactly where located in the book. These photographs are a testament to that. So see if they match how you saw them in your head. Oh, and the orange jacket is mine, not Jim Grant’s. Total reality. Kind of.

← Boston Starts Here…
From The Archives →