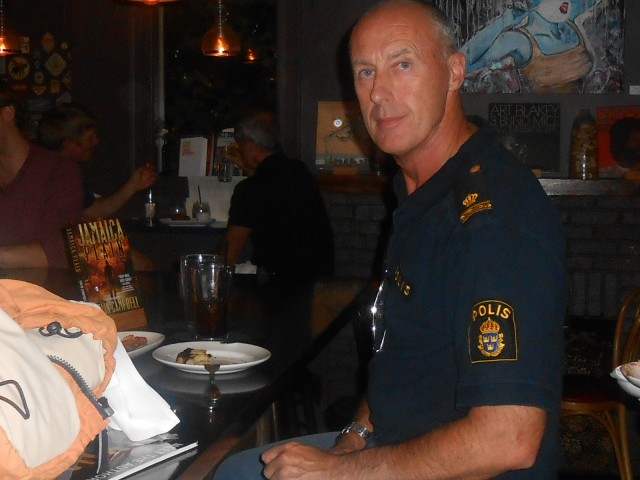 The final leg of my Jamaica Plain US promotion trip was a series of book events in Boston. September 2013. This is the last time I’ll talk about Jamaica Plain, I promise. Next year it will be all Montecito Heights. But this September, in Boston, it was about Jim Grant’s first American adventure set in JP.

In the midst of visiting locations from the novel I was asked to attend five book signings in and around JP. As with all such events some were better attended than others, however, the two that were well attended were excellent.

On Tuesday 24th September it was the Tres Gatos Bookstore and Wine Bar, a small and friendly venue that offers food and drink out front and a book and record store round back. The readers’ group had read Jamaica Plain and wanted to meet the author. Me. I was a little wary after being roasted in a Boston Globe editorial over factual inaccuracies, but everyone was very welcoming and the evening included food at the bar and Ennio Morricone soundtracks over the speakers.

The last event of my week was a reading at the Brendan Behan Pub on Thursday night. When I arrived the place seemed a bit dark for a reading and the bar was busy with early evening drinkers. I began to worry that I’d got the wrong night but come the appointed time everyone downed drinks (literally in some cases) and turned towards the microphone. A small spotlight was angled from the ceiling and I read a couple of passages before opening the session up for questions. A lively discussion followed, with some heckling and plenty of suggestions for the future. All agreed that the inclusion of a strip club on Jamaica Pond (something that incensed the Boston Globe) was a good idea and I promised to look into it for them.

My overwhelming impression of JP was of a vibrant and diverse society that was excited to have a book named after it but not shy about voicing their opinions about the English writer who had written it without ever having set foot in Boston. That is something I intend to put right, since I have been invited back whenever a new book comes out. Whether I get the strip club sorted or not. 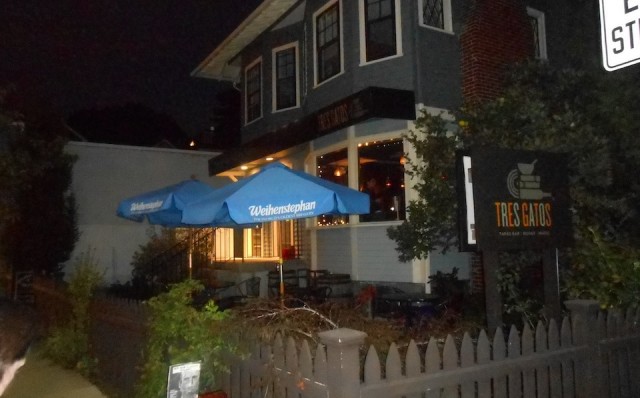 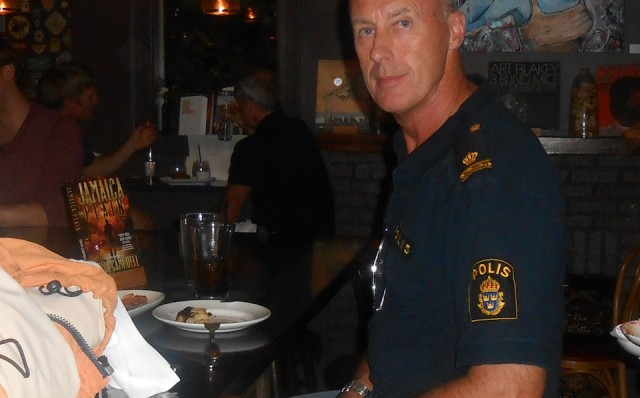 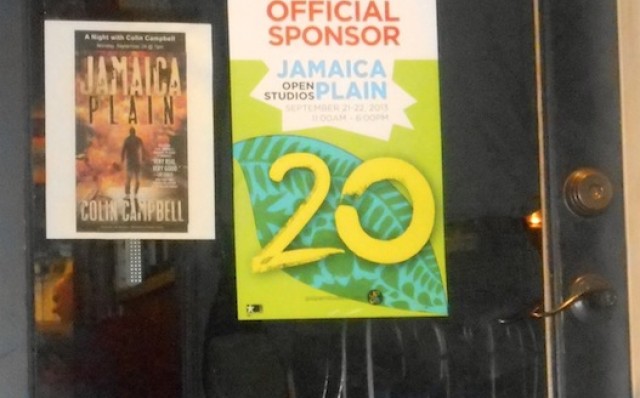 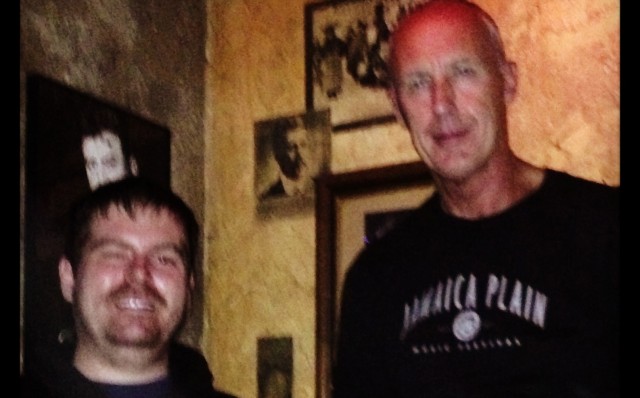 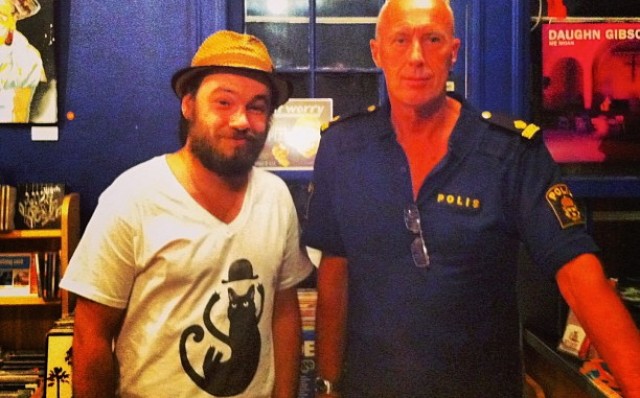 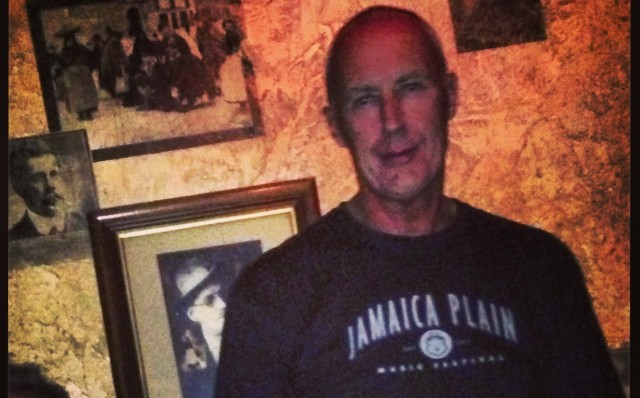 ← From The Archives
In Conversation With Lee Child →