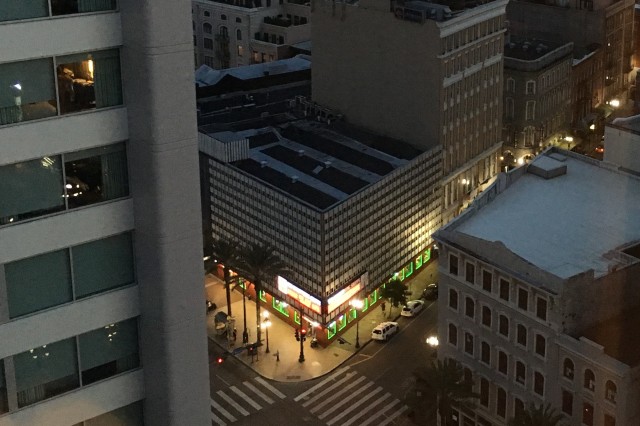 Vince McNulty Joins The American Adventure. Hi everyone. The Resurrection Man series is taking a step to the right and three steps forward. That is to say another Yorkshire cop is coming to America. Vince McNulty, the troubled ex vice squad cop from Northern Ex, has moved to Boston where he is technical advisor for a tinpot movie company. The first three books are already written. Here is a taste of what to expect.

FINAL CUT
Ex Yorkshire cop Vince McNulty works for Titanic Productions in Boston, teaching an actor to walk like a cop and investigating stolen film stock while secretly searching for his missing sister, who was sold into adoption to America from the UK. The investigation uncovers darker things including torture porn and snuff movies, then local girls begin to disappear and the finger of suspicion points at Titanic Productions.
TRACKING SHOT
A gunman opens fire while Titanic Productions is filming in a courthouse set killing several cast and crew. Did the gunman mistake the set for the real courthouse down the road? Or was it a message to the real judge? The producer realizes that secondary footage is missing, as well as the cameraman who filmed it, and asks McNulty to investigate in case it makes the movie look bad.
FORCED PERSPECTIVE
Brings the Grant and McNulty series together. Jim Grant uses McNulty and Titanic Productions to set up a sting in Palm Springs by faking auditions for extras but only sending invitations to wanted criminals. The plan works, with a little trouble, but it was just a dry run for the main person they want to arrest, a crime lord movie buff in Loveland, Colorado.