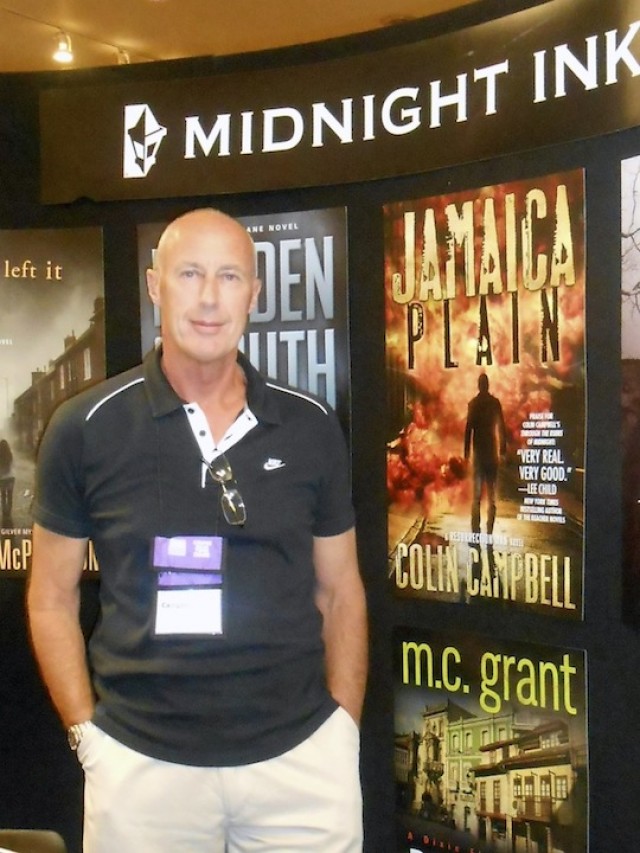 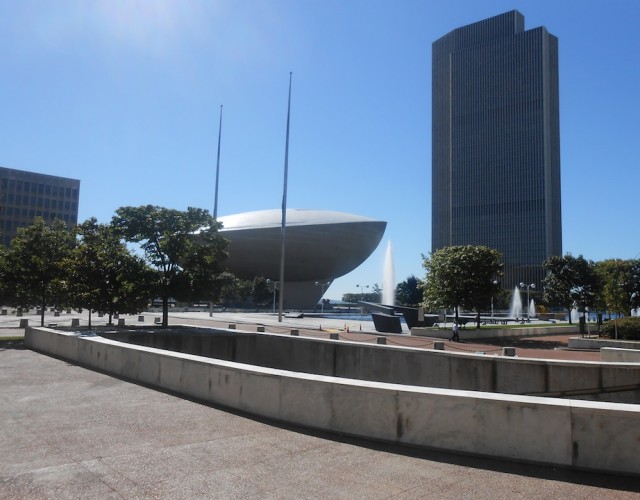 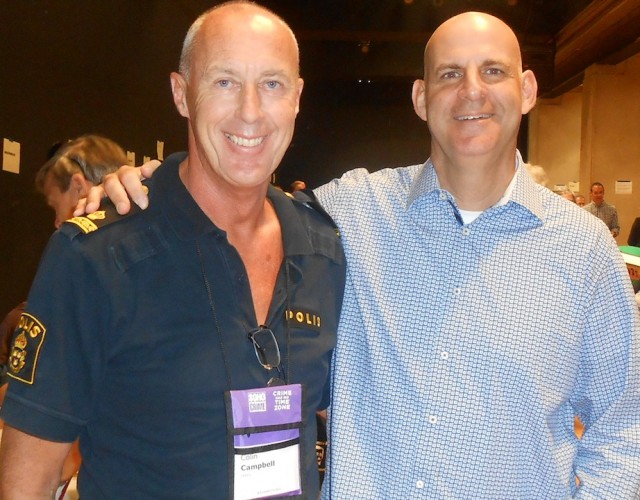 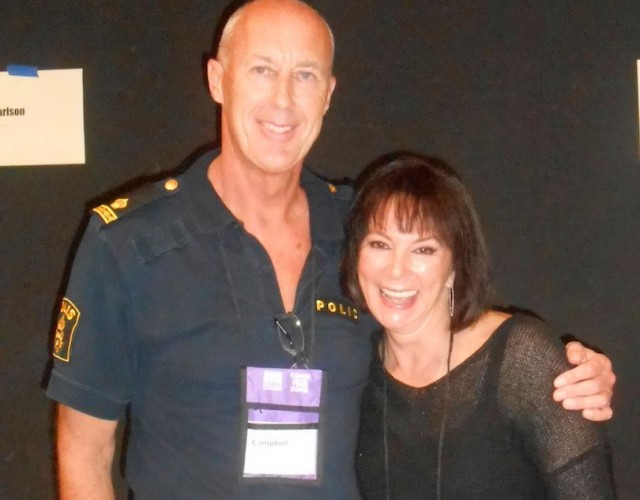 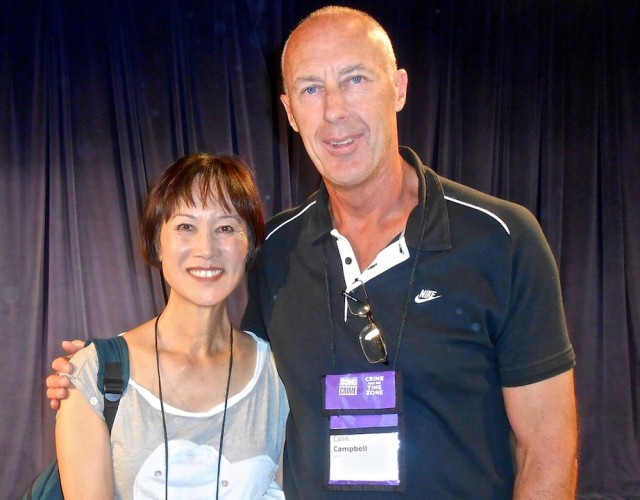 Even Stephen King couldn’t have come up with anything like this. Hundreds of authors, publishers, agents and readers, all trapped underground for four days beneath a giant egg. Stranger than fiction? Damn right. The setting for Bouchercon 2013, the largest crime writing convention in the world, was the underground convention centre at Empire State Plaza in Albany. September 19th to 22nd. And what a amazing incarceration it was.
As usual the main gathering point was the bar at the Hilton, where, despite not being a drinker, I met many incredible authors and their friends. Harlan Coben was leaning on the bar. Tess Gerritsen was holding court in one corner. And Marcia Clark was sitting with my old friend Ken Isaacson. The chairs were big. The stories were bigger. Par for the course for a group of people who tell lies for a living. All washed down with a glass of ice, dribbled with Pepsi, that the bar had the cheek to call a drink.
The convention itself was busy and well organised. The meeting rooms where the author panels were held were accessible and close together. There was no getting lost trying to find the panel about “knitting circle murders” or the discussion about “sex and the single killer.” The book room, for many the centre of the universe, was indeed the centre of the underground bunker. The booksellers were arranged along descending levels surrounding a central meeting space with tables and coffee. Publishers and connected services also enjoyed pride of place instead of being stuck in the corridors between meeting rooms.
I was fortunate enough to be invited onto three panels, “You Picked a Real Bad Time,” with Kelli Stanley, “You May Be Right,” which I also moderated, and “Captain Jack,” moderated by the inimitable Ali Karim. Bad language was kept to a minimum. Another lie from the teller of tales. But nobody ran out screaming.
The sun shone (at least outside the egg) and the beer flowed, and a good time was had by all. I made several new friends and didn’t offend anyone. I don’t think. That’s all you can hope for in a room full of professional liars.

One Response to Under The Egg: Bouchercon 2013 – Albany