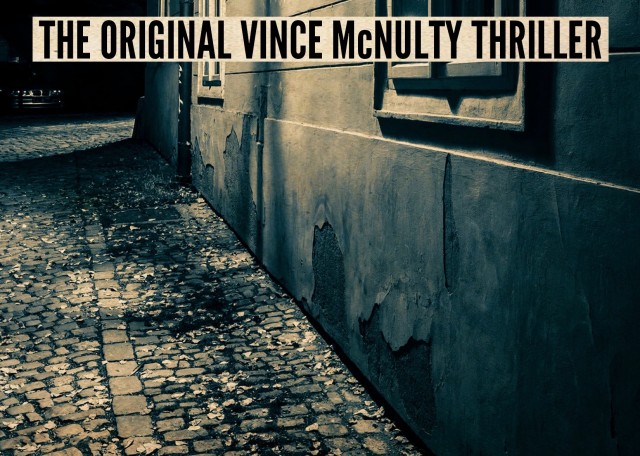 The following reviews were posted on the Barnes & Noble site.

TERRIFIC CRIME THRILLER
4 stars
Northern Ex is a terrific crime thriller told from the point of view of a discharged police detective who is obsessed with massage parlors that he worked in as part of the vice squad, but now haunts on a regular basis. It opens slowly as the details of McNulty’s massage are set out step by step, but don’t think that it is a slow read. This book is not just well-written, but well-paced, building to a crescendo by the end. That’s because McNulty is not the only one obsessed with the massage parlors and someone else is making the women and teenage girls disappear, often on a permanent basis.
It has all kinds of great themes like the cop who is always a cop even if he was dismissed from the force, the loneliness of McNulty as he struggles with who he now is without his badge, his determination to do the right thing, and of course the theme of the innocent man on the run with all the evidence pointing towards him.
Some British thrillers are hard to access for an American audience, but not this one. It was quite easy to dive into and Campbell is one of those authors who probably should be more well known than he is.

SOLID AND SHARPLY WRITTEN
5 stars
Campbell follows his debut novel — Blue Knight, White Cross — with another police procedural that is simply top notch. The characters leap off the page and I found it hard to put the book down. So good that it is one of those rare books where you’re sorry the story is done because you want more. We follow ex-police officer Vince McNulty through the seamy underside of massage parlors as he tries to solve a mystery and clear his name. The action is gritty and not for the prudish reader. A good all-round read, great fun and worth the time and money.
Let’s hope Campbell writes another of this calibre and quality.

It’s always nice when a reader has enjoyed one of your books. Let’s hope they agree that the rest of the McNulty thrillers are of the same calibre. Vince McNulty will team up with Jim Grant in, FORCED PERSPECTIVE this December.