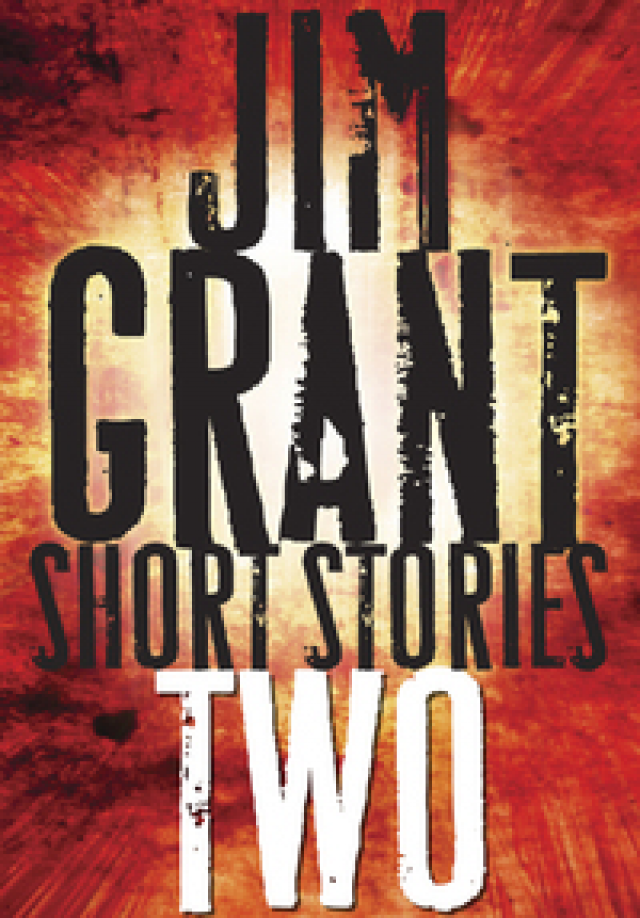 The second Jim Grant short story collection has been released for e-readers. BOQUILLAS CROSSING sees Grant take a weekend break across the border in Mexico. When he witnesses some shady dealings between a honeymoon couple and the hotel owner he maintains his, “I’m on vacation,” stance. Until the dealings turn nasty, and a child gets involved. EAST VILLAGE DOWN throws together an unlikely mix in a New York Seven Eleven. A literary agent wants to turn Jim Grant’s adventures into a series of Resurrection Man novels. The agent’s mother wants to do her shopping. And three armed men want to rob the Seven Eleven. A recipe for disaster, for the robbers.
Read a sample or buy it here