JIM GRANT – Out Of The Shadows 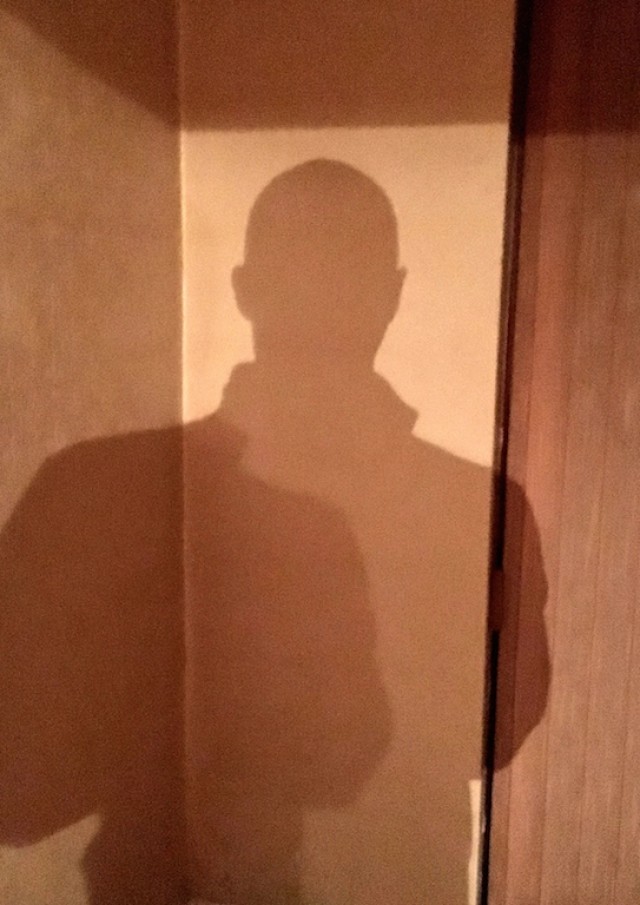 Resurrection Man – The Adventure Continues. Hi everyone. Jim Grant is coming out of the shadows and I thought I’d give you a heads up about where he is going. The next three books are already written. Here is a taste of what to expect.

BEACON HILL
Back in Boston. Grant is now a member of the Boston PD and works a nightshift to cover for a colleague. After saving a kidnapped child from a blazing house he attends a drive-by shooting in Beacon Hill. Trouble is the wealthy target doesn’t want to complain and Grant’s bosses try and shut him down. But then the case turns personal and the stakes go through the roof.

SHELTER COVE
Pacifica, California. Trouble comes in threes. Always has and always will. If Cole Thornton had recognized that he might have avoided much of what was about to happen. He could have moved on before Shelter Cove became a killing jar instead of a safe haven. And before Jim Grant came looking for him.

CATAWBA POINT
Charlotte, North Carolina. When Grant’s flight home to give evidence about Snake Pass is cancelled he is diverted via Charlotte NC but he misses that flight too and has a 3-day layover at a seedy motel on the outskirts of town. All he wants is a good night’s sleep but with a skinny hooker and her pimp causing trouble along the hall that isn’t going to happen. Throwing the pimp over the balcony is just the start of Grant’s problems.

2 Responses to JIM GRANT – Out Of The Shadows